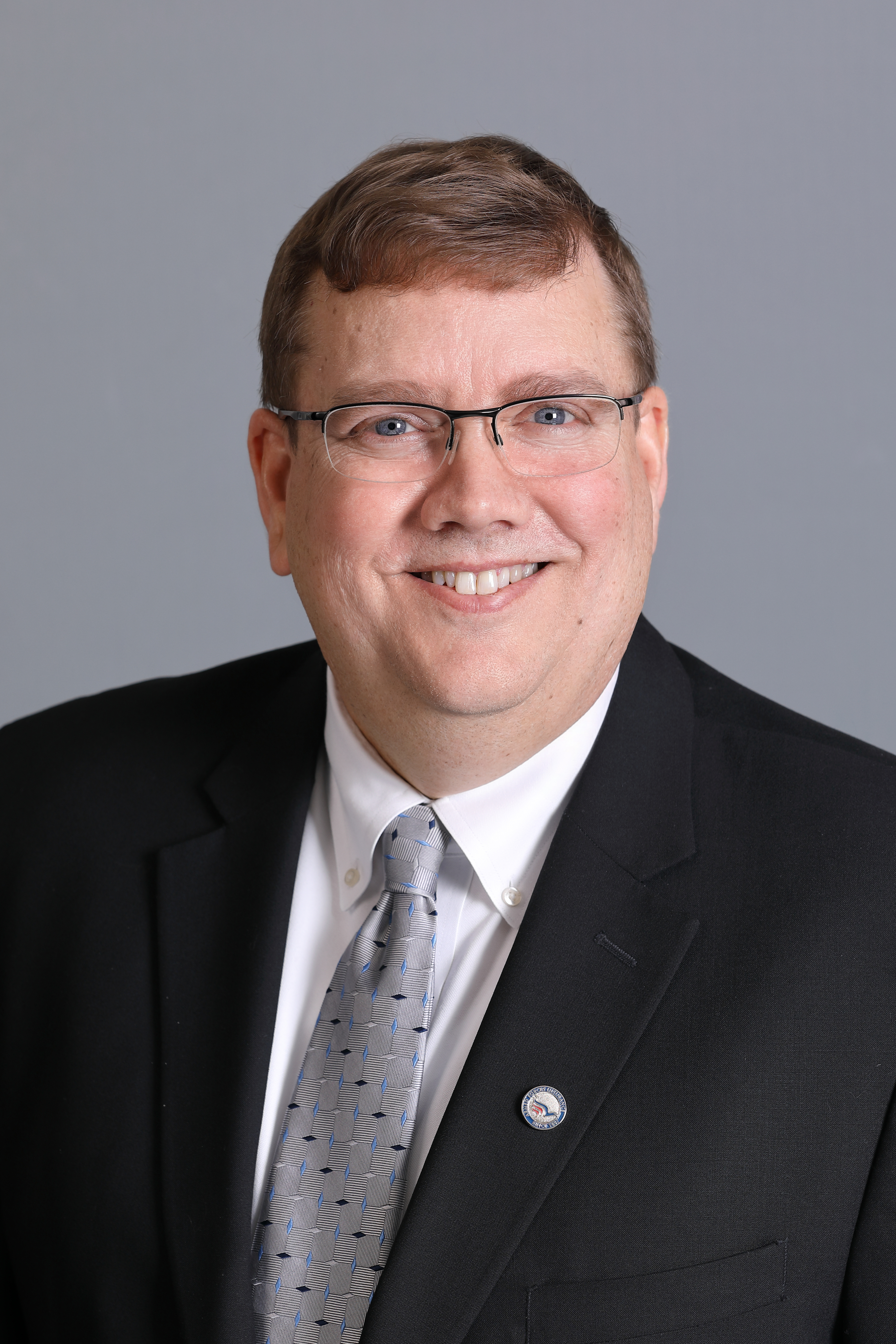 Arlen Briggs is the President and Chief Executive Officer for Armed Forces Insurance.

With more than 30 years of experience in the insurance industry, Mr. Briggs began his leadership career in the accounting field as an auditor for Ernst Young in Kansas City, Mo., where he specialized in financial services and insurance, auditing clients including UMB Bank, Commerce Bank and Trust Co, Blue Cross and Blue Shield of KC, Federated Rural Electric Insurance Company and Medical Defense Associates Insurance Company. To further his experience in the insurance field, he moved to Zurich Insurance Company, where he worked on both commercial and personal lines products for Universal Underwriters Insurance Co. and Universal Underwriters Insurance of Texas and advanced to the management level in the Management Planning & Reporting Department.

In 1994, he joined Armed Forces Insurance as the Assistant VP, Finance and Asst. Treasurer, with responsibilities over Finance, Accounting and Billing Operations, including the AFI Billing Customer Support call center. In 1996, he added the Payment Assistance call center to his responsibilities. In 1999, he was part of the team that formed Armed Forces Insurance Agency, where he currently serves as Treasurer and as a member of the Board of Directors.

Mr. Briggs was promoted to the position of Chief Financial Officer in 2010 with responsibilities over Finance & Accounting, Human Resources and Strategic Planning. In 2012, he assumed the duties of Chief Risk Officer with responsibility over Armed Forces Insurance Exchange’s Regulatory Compliance, Pricing and Product Development areas. More recently, in 2017, he was named the Executive Vice President for Armed Forces Insurance and in 2018 he added the AFI Underwriting staff and functions to his responsibilities. In March 2020, he was promoted to President and Chief Executive Officer for AFI and its subsidiaries.